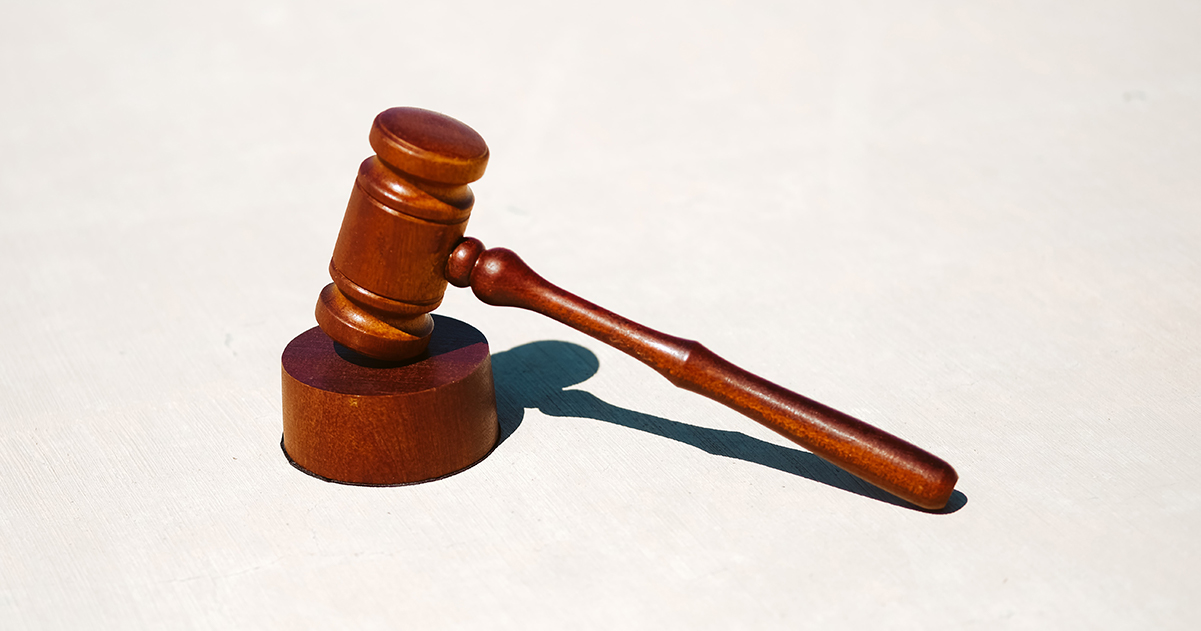 Nuclear verdicts refer to exceptionally high jury awards—generally, those exceeding $10 million. Such verdicts have become increasingly common in the past decade. In fact, the National Law Journal reported the average jury award among the top 100 U.S. verdicts more than tripled between 2015 and 2019, skyrocketing from $64 million to $214 million. Furthermore, 30% more verdicts surpassed the $100 million threshold in 2019 compared to 2015.

A variety of factors have contributed to this trend, including rising litigation funding, eroding tort reform and, above all, deteriorating public sentiment toward businesses. Amid growing corporate distrust, businesses have been not only expected to meet higher standards in their operations but also held more accountable for their wrongdoings. Upon being sued and taken to court, businesses have frequently encountered juries that are sympathetic to plaintiffs. Compounding

this issue, there’s a rising perception that businesses (especially large ones) can always afford the cost of damages. This means juries are likely to have fewer reservations when awarding substantial damages to plaintiffs, resulting in nuclear verdicts.

Nuclear verdicts can carry significant consequences for businesses of all sizes and sectors, causing lasting reputational harm, posing underinsurance concerns, and wreaking large-scale financial havoc. That’s why it’s vital for businesses to better understand these verdicts and how to prevent them. This case study summarizes a recent nuclear verdict, outlines factors that led to the verdict, highlights associated compliance considerations, and provides related risk mitigation measures.

In November 2017, a 59-year-old grandmother and her 16-year-old granddaughter were killed in a car crash after an intoxicated driver collided with the victims’ vehicle in the middle of an intersection in Corpus Christi, Texas. The 29-year-old perpetrator also lost his life in the crash.

Shortly before the incident, the perpetrator was overserved alcoholic beverages at a local estab- lishment called Beer Belly’s Sports Bar. He then got behind the wheel while under the influence and ran a red light going 91 mph, significantly surpassing the speed limit. Upon running the red light at such a high speed, the drunk driver crashed into the victims’ car in an intersection, ultimately resulting in all three fatalities.

Following the crash, the victims’ family sued Beer Belly’s Sports Bar and its owner, alleging that the establishment’s negligence contributed to the perpetrator being overserved. According to the victims’ family’s legal team, the intoxicated driver consumed at least 11 alcoholic beverages at the establishment, getting on the road with a blood alcohol concentration level (BAC) of 0.263. Such a BAC is more than triple Texas’ legal limit of 0.08.

A written complaint filed alongside the lawsuit claimed that “Beer Belly’s either knew or should have known that [the perpetrator] was a danger to himself and others based on his intoxication and lack of control over his mental and physical faculties.”

After a short trial in December 2021, a Nueces County jury determined that the victims’ family was entitled to $1.04 billion in actual damages and $300 billion in exemplary damages, therefore ordering Beer Belly’s Sports Bar to pay just over $301 billion in total damages. This verdict represents the largest personal injury award in U.S. history, substantially surpassing the previous record of $150 billion 2011.

The Texas Alcoholic Beverage Commission confirmed the establishment closed its doors long before the verdict due to its liquor license expiring and subsequently getting canceled in 2019. Furthermore, the victims’ family’s legal team said they don’t anticipate much of the dam- ages will be paid, considering the establishment is out of business and its previous owner lacks the capital necessary to provide such a large payment. Nevertheless, John Flood, an attorney for the victims’ family, asserted that the verdict is still symbolic and sets a precedent for similar incidents going forward.

“The purpose of the civil litigation is to remind the community, the state and the nation of the horrific costs of drunk driving,” Flood said. “The jury sent a very loud message that if alcohol providers trade money for the safety of their patrons and the public, there must be accountability.”

Factors That Led to the Verdict

In taking a closer look at this case, the main factor that contributed to the nuclear verdict was the perpetrator being overserved to the point of intoxication and getting behind the wheel afterward. When individuals are overserved at establishments that sell alcohol, the related liquor liability exposures can be severe. Specifically, such establishments could be held responsible for damages that intoxicated individuals cause—including those stemming from drunk driving.

The National Highway Traffic Safety Administration (NHTSA) reported that nearly one-third (30%) of all traffic crash fatalities involve intoxicated drivers. What’s worse, such fatalities are on the rise. NHTSA data found that more than 11,600 people died in drunk driving incidents in 2020, representing a 14% increase from 2019 and equating to one person every 45 minutes. Yet, these incidents (and their associated damages) are entirely preventable.

This nuclear verdict also poses some compliance considerations, particularly concerning dram shop laws. Such laws essentially place responsibility for damages caused by an intoxicated individual on the establishment that served them (regardless of where the damages happened), thus formalizing liquor liability exposures. For example, an establishment could be required to pay for damages resulting from an overserved individual getting into a physical altercation with another person, destroying someone else’s property or causing a car accident.

While the majority of states have dram shop laws in place, specific requirements vary and may change over time. However, most states hold establishments responsible for damages stemming from individuals who were served even after becoming visibly intoxicated. Given that this particular nuclear verdict occurred in Texas, it’s important to note that the state’s current dram shop laws hold any establishment that is licensed or otherwise permitted to serve or sell alcohol liable for damages resulting from an intoxicated individual if the following are true:

For example, if an individual started slurring their speech and having trouble walking, but an establishment continued to serve them alcohol, the establishment could then be held responsible for the associated damages if the individual later swerved onto the sidewalk and hit a pedestrian while driving under the influence on their way home.

These steps may include:

Benefits of Representations and Warranties Insurance in Corporate Mergers and Acquisitions